Home Videos Building a Mancala Game Board Out of Wood

So I pre-made a stencil so I can just trace
onto the board and not have to, you know, measure everything out for each half. To do it I wasn’t, you know, super picky
about it. I just made the distances between the circles
the width of a pen. The distances on the edge are just the width
of a normal square. You can see that it just kind of fits right
there and on the end here as well.

And then as far as the…I wanted the circles
to be 2 inches in diameter…Let’s see if we can get the focus on this…2 inches in
diameter and so I just used the bottom of a normal caulk little bottle right there so
it fits in so I just traced that around. How we got the 2 inches in diameter is because
my little beads that go across the center of it…I’ll show you… So the other Mancala boards that I’ve seen
have enough beads or enough marbles to go across the circle 4 times. That’s just kind of like the proportions
you need. So we’re just finishing routing out the
dips in the board. So I have a big light standing up over here
that I can shine in through this window so I can see the lines and where they’re at.

So yeah, the bit that I’m using is called
a half inch core box and then it just, you know, takes out the inside of that. Then I’ll end up probably sanding it down
and then making it all smooth. You can see I have…I’ve cut it a little
bit long here and here so that when I get the other board I can lay them on top of each
other and then just use a table saw to cut them the exact same size that they’re going
to be on the finished product. So before I start tracing this other stencil,
with my last stencil I traced it on this side of the board. This time I’m going to trace it on this
side of the board right here, because what I want to do is when the thing…the board
is going to end up being like this. So that’s what the whole Mancala board is
going to look like and it’s going to be able to fold over on top of itself.

But the reason I need to cut it…I need to
trim this side to length and this side to length. So if I do it on this side, when it folds
over the long side is still going to be over here. Does that make sense? So you got the long end right here and the
long end on this side because I’m doing it on the opposite. That way when I lay it over top of each other
like this, I can just run this end through the table saw and cut off the same end on
both sides and keep it the exact same length. 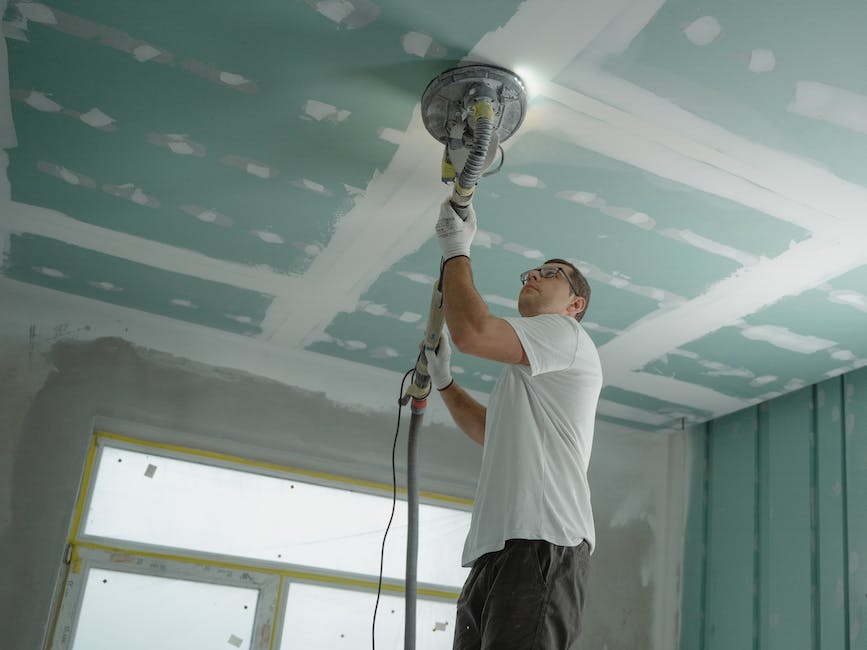 So I just took the two boards, laid them down
on top of each other and the slid them through the table saw, cutting off the same thickness
on both the top and the bottom board. So now they’re both even. So what I’m going to do now is the ends
right there where the hinge is going to be is too long, so I’m going to lay them on
top of each other again, flip them around and chop of right here. So you can see the difference between this
one which I’ve sanded out on the insides and this one which I haven’t.

So it’s just getting rid of all these little
ridges and stuff. So right now I’m just placing the hinges
on it so I can, you know, get an idea of where everything’s going to line up. So with the…as far as the…I line the hinges
up, and then I have a drill bit that I take. You can see the drill bit right there. If you line it up so that when you put the
screw behind it you can barely see the threads behind the bit, it makes putting in the screws
a lot easier. And it won’t…when you put the screw in
it won’t bulge the wood out anywhere which is nice. I’m just putting the stain on right now. Just rubbing it on with a rag. Let it sit for a couple minutes and then wipe
off all the extra.

I’m going to do these two sides first, wait
a little bit and then do the top and bottom. I’m using this wood finish. It’s ‘Early American.’ Alright, now I just have them stood up and
drying. You can see the holes from the hardware that
I pulled out so I could stain it. I just have the hardware there so I could
line everything up right. So I’ll let it dry here for a couple hours
and then I’ll put the hinges back on and everything should be done. And there it is. Got the little playing pieces inside of it. It’s got plenty of room for more.

And as you can see from this, the beads barely
come up to the top of the board so there’s more than enough room when this comes down
and closes. And then when this locks on top of there it
keeps the whole thing from opening. So even if you lift up on the top board there’s
no way that those marbles are going to come out of there. So that’s it..